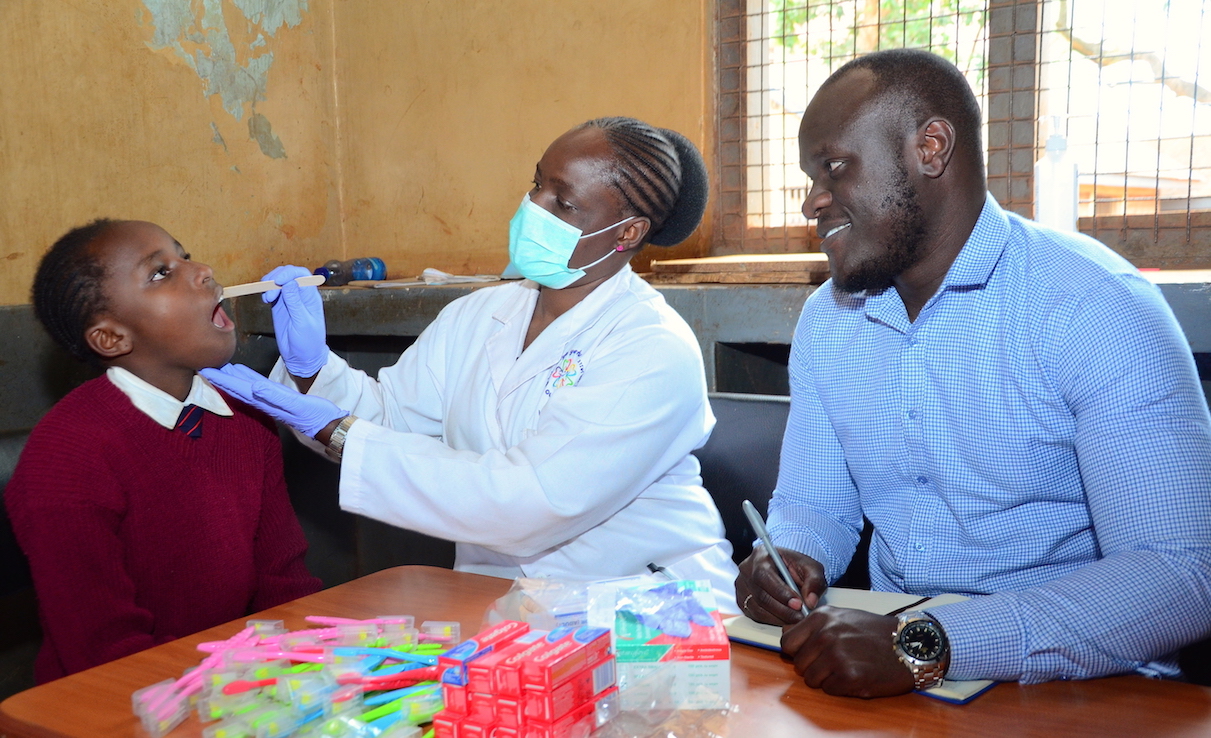 Pupils in Machakos to benefit from free dental screening and treatment

Over 3,500 school-going children in Machakos County are set to benefit from free dental screening and treatment, courtesy of an ongoing oral health programme spearheaded by Mars Wrigley in partnership with the Kenya Dental Association (KDA).

The two-year oral health program dubbed ‘Meno yetu, afya yetu’ targets school-going children aged between six and eight years. So far, 18,000 children have been reached, in line with the target to reach 20,000 pupils by the end of the program.

Phase 1 of the program, which was officially launched by Nairobi Senator Hon. Johnson Sakaja in 2019, covered Nairobi, Murang’a and Nakuru counties, while the second and final phase, which kicked off in March this year, covered Kajiado, Meru and Machakos counties.

“As we come to a close of this program, a key learning is the need to have conversations with our children about oral health. Majority of Kenyans only visit the dentist when an oral health problem persists. We should start encouraging regular check-ups to identify and prevent problems before they become complex and costly to treat,”

Oral disease is one of the most common and expensive diseases to treat, but it is also the most preventable. According to a 2015 report by the Kenya National Bureau of Statistics (KNBS), 62.7 per cent of Kenyans have never visited a dentist. 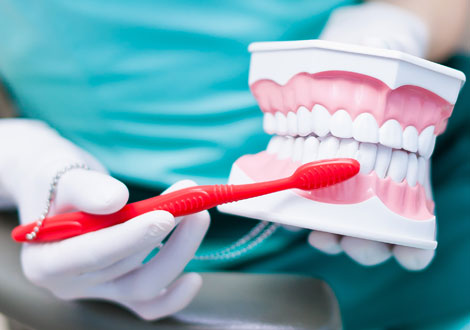 The most prevalent oral disease is dental carries or tooth decay, with the National Oral Health Survey putting its prevalence among adults in Kenya at 34.6 per cent and 46.3 per cent among children. “In our screenings with pupils, we have realized that tooth decay is very prevalent. This is unfortunate as it can easily be prevented through simple measures such as brushing twice a day and improved oral health seeking behavior,”

“Poor oral health seeking behavior increases the cost and complexity of treatment, impacting the overall wellbeing and economic prosperity of the community. By working with pupils, who are powerful agents of change for tomorrow, we are changing this one smile at a time.”

Mars Wrigley, which is based in Athi River, has funded the oral health program to the tune of Sh13.7 million through the Oral Health Community Service Grant.

In addition to screening, pupils have benefited from basic treatment like simple fillings, fluoride therapy, fissure sealants and extractions among others. Complex cases are referred to nearby public dental facilities.

Mars Wrigley, which has operations in approximately 70 countries worldwide, has been committed to improving oral health for more than 30 years, having led groundbreaking research in this space with some of the most reputable institutions. The company partners with dental professionals, supports scientific research and collaborates with governments, organizations and corporate partners to make a difference to oral health worldwide.

Air France to eliminate single-use plastic items on all flights