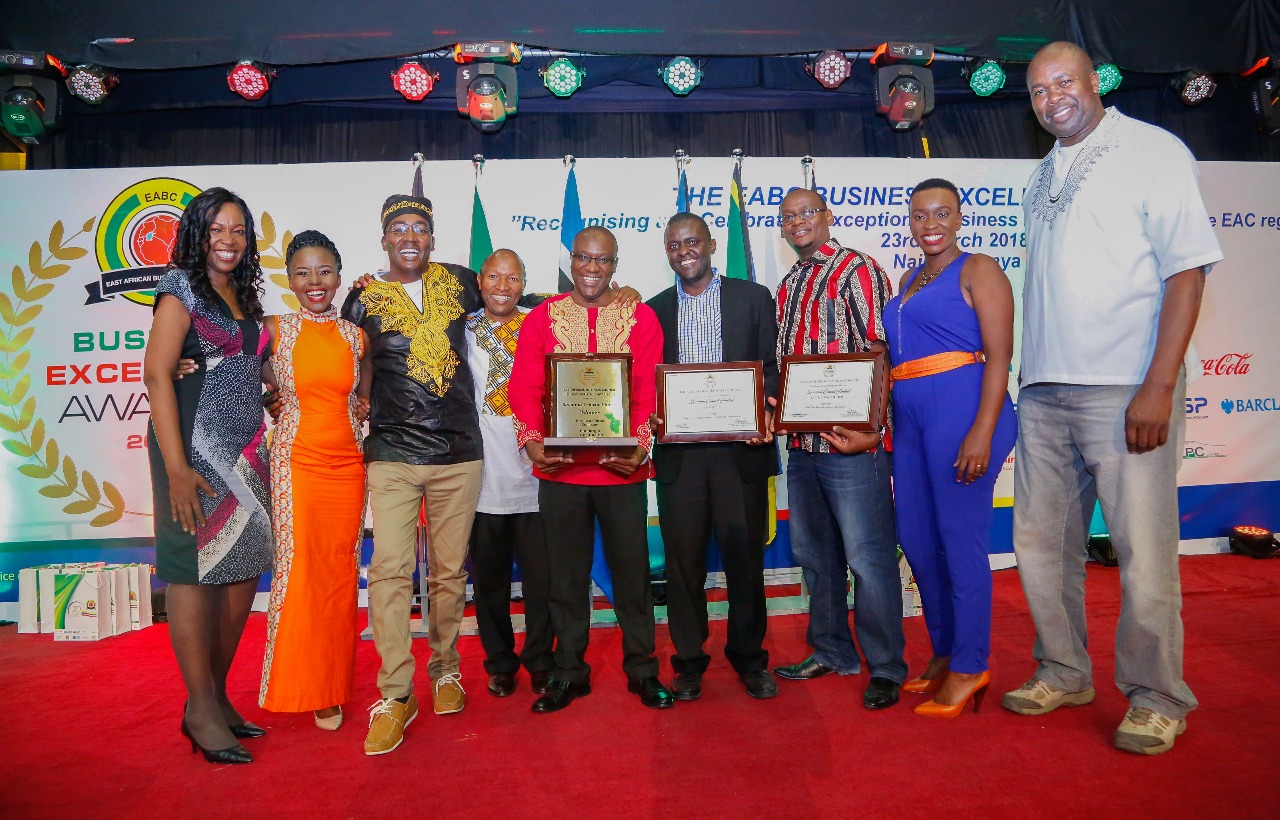 Savannah Cement has promised to renew its commitment in its operations in the regional market and beyond East African Market. Speaking during the 2018 East Africa Business Council (EABC) Business Excellence Awards at KICC, the company Managing Director Ronald Ndegwa received the Building and Construction Excellence Award and the Second runners-up award in the Best East African-Innovation category.

He said that the company is playing the role in advancing the value of the building and construction in the EAC region.

“As part of the firm’s quality assurance strategy, we will continue to pursue independent system assessment in manufacturing, commercial and environmental processes as part of business development plans,” Ndegwa said.

The Building and Construction Excellence Award Category won by Savannah Cement, seeks to recognize an East African company that has achieved notable success in the sector. The Award’s Judges considered companies that have played a key role in advancing the value of the building and construction economic sector in the region.

Savannah Cement 32.5 R, 42.5R, 42.5N and Savannah Hydraulic Road Binder (HRB) are the stable products of the company where the CEO says that the R&D department will continue to develop innovative solutions to respond to unique and changing consumer needs.

“Savannah is the only cement manufacturer in the region that uses the combination of a roller press and a ball mill. This pre-grinding process enables the company to save on energy costs which is one of the biggest expenses for cement manufacturers”, he said in an earlier interview.

Ndegwa further said that Savannah Cement boasts of being the first cement producer to formulate and manufacture a special cement used for soils stabilization in road construction.