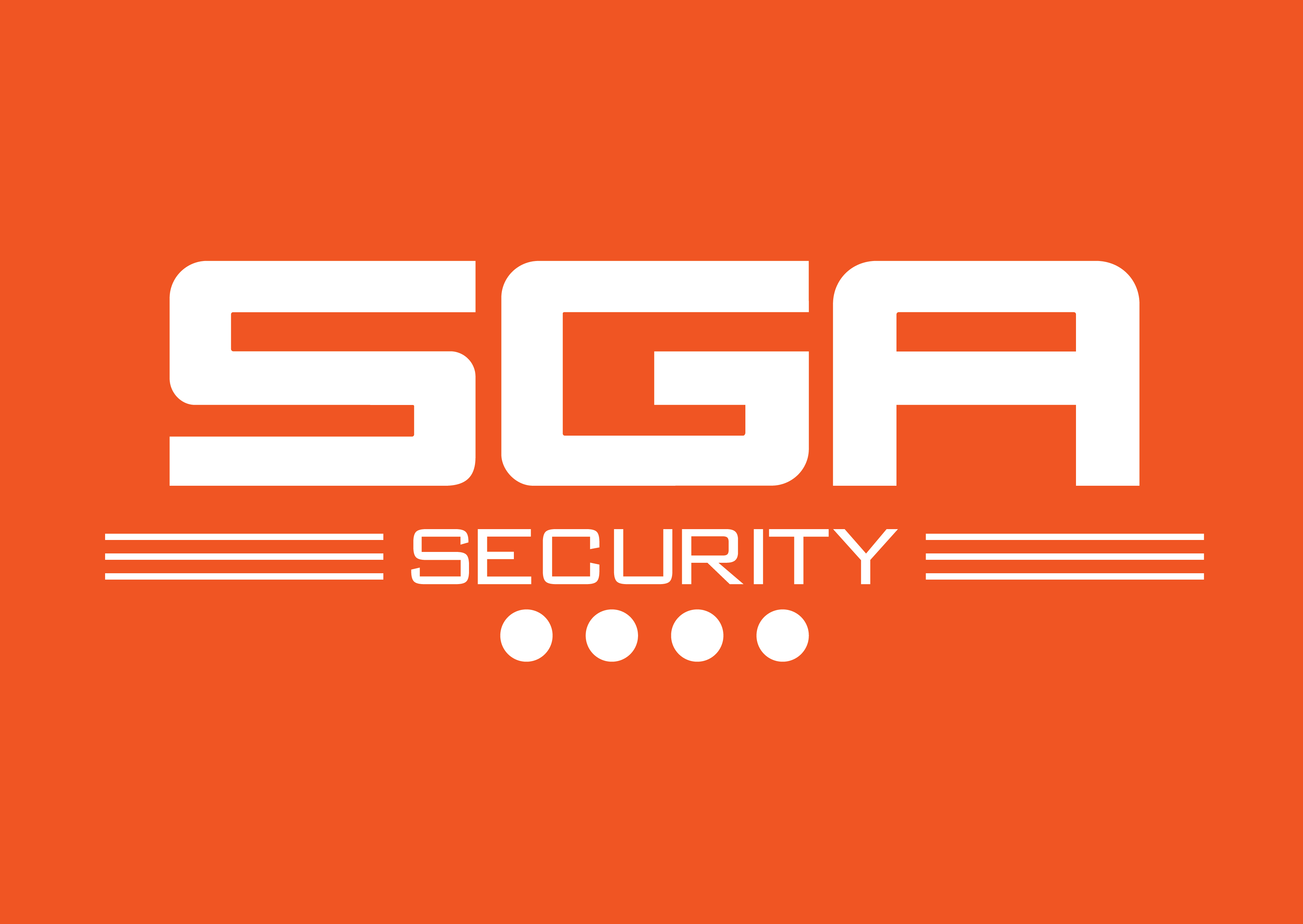 Private security firm SGA has recognized the roles played by women in security as frontline workers in a bid to reinforce the correlation between diversity and business success.

Dubbed, ‘Beyond the call of duty’, the employees participated in an online voting procedure, where they were required to choose the best female guard with a proven record of demonstrated courage, commitment and going an extra mile to assist members of the public in their line of duty.

Out of the five selected participants, 30-year-old Mercy Naliaka emerged winner, garnering 1,923 votes (responses) out of 2,066 cast votes. Naliaka, is renowned as a heroine by her colleagues for aiding the client in her place of operation to put out a fire caused by a generator using the installed fire extinguisher. She has been applauded for her swift response, as no one was injured during the incident and the business premise was not damaged.

In her 9 years work experience at SGA, the guardette has worked for the same client, JINBEN Investments, who value her hard work and result-driven attributes.

SGA Group Security Manager Peter Kinyanjui said that the exercise was an internal customer centric approach used to guide the process of selecting the ‘super woman’ as the company dedicated the month of May to celebrate all female guards who double up their motherhood roles at their respective homes.

Other female guards were also acknowledged for their resilience despite the challenges experienced in a perceived male dominated field.

Immaculate Mwanzia narrated her story of how she assisted an unknown man who suffered an asthmatic attack outside the Safaricom Headquarters exit gate which is her duty station. She noticed him staggering for a few seconds and then fell flat on his face. While the onlookers rushed to surround the man, Mwanzia rushed to the scene, used her first aid skills and realized the man had difficulty in breathing. Luckily, he was holding onto his inhaler on his inhaler.

“I am glad to have saved him,” an elated Mwanzia said.

“There are many success stories from our female guards. While others have aided in tracing suspects of robbery with the help of police officers, we also have occasions where most of them are mandated to engage with the management in performing noble tasks. We want all of them to feel appreciated,”

The recognition exercise focused on the element of inclusivity and participation for all SGA staff. Through a website link, the voting was carried out where the staff visited the site at least 2066 occasions in a record period of 34 hours, translating to about one webpage visit per minute for the period.

“We are here to demystify the perception that the security sector is a male dominated field. Both uniformed and non-uniformed female staff contribute to the success of a business in a friendly working environment, shunning away stigma and traditional beliefs. SGA advocates for the fair and equal recruitment, retention, and promotion of women in the security field to advance their interests,”

The fete comes in the wake of COVID- 19 where security associations have lobbied the government for guards’ recognition as frontline workers in the fight against the spread of coronavirus. Most guards’ stations have since been converted into a triage, where the guards are sighted checking temperatures and enforcing hand-washing, playing double roles as they fulfil their traditional objective, in ensuring safety for customers’ homes and businesses.

Out Of Classroom Learning Programme

Kenya Re half year profit up by 56%