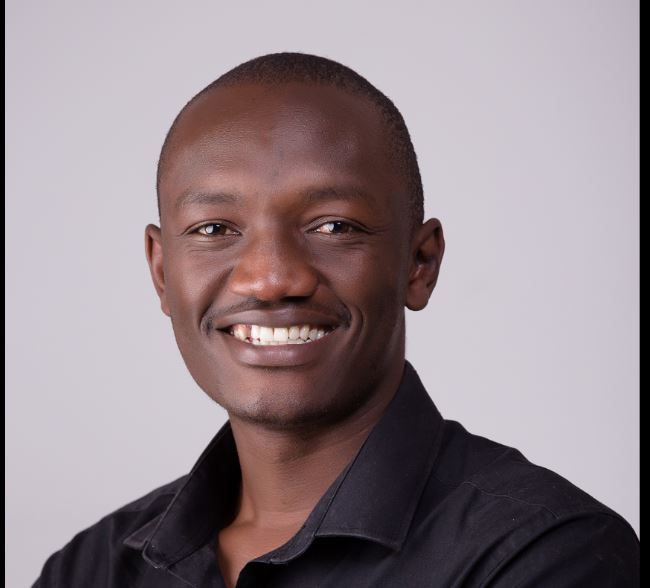 The Sony World Photography Awards have announced Antony Trivet as the winner of the 2018 Kenya National Award.

A renowned wedding and fashion photographer; Trivet based in Kenya, won for a photograph titled Whisper Feel.  The work was selected by an expert panel of judges as the best single image taken by a Kenyan photographer submitted to the 2018 Awards.

The World Photography Organisation is a global platform for photography initiatives. Working across more than 180 countries, its aim is to raise the level of conversation around photography by celebrating the best imagery and photographers on the planet. The organisation prides itself on building lasting relationships with both individual photographers as well as industry-leading partners around the world.

As National Award winner, Antony Trivet will receive the latest digital imaging equipment from Sony and his winning work will be shown at the Sony World Photography Awards Exhibition in London from April 20 – May 6 and published in the 2018 Awards’ book.

Sony Corporation is a leading manufacturer of audio, video, imaging, game, communications, key device and information technology products for the consumer and professional markets. With its music, pictures, interactive entertainment and online businesses, Sony is uniquely positioned to be the leading electronics and entertainment company in the world.  Sony recorded consolidated annual sales of approximately $76 billion for the fiscal year ended March 31, 2017

Describing the winning work, Trivet says: “The portrait of Isaya Evans a Kenyan actor, casting director, and entertainer was taken at Kinale forest away from the capital city of Kenya, Nairobi. My main aim was to incorporate the fog in the picture to activate the feeling when you are lonely and no one can help.”

The photographer continues: “This is incredible. Thank you for the nominations this year. I am pleased, honoured and humbled to accept this award and to join past recipients who I have long admired and respected. This will be enough signature to show upcoming photographers that anything is possible if they believe in ourselves. I would like to thank all the talented and gifted photographers who have taught me so much over the years. God Bless.” He added.

Trivet is particularly interested in capturing weddings, portraits and fashion. His work has been featured in the Photography Association of Kenya (PAK). He was the winner of the Canon Selphy Street Photography Competition 2016, a top finalist in the Nikon Kenya Photo Summit, and recognised as one of the Top 40 Best Kenyan Photographers by CRBC.