Low use of Nairobi to Suswa SGR raises viability question 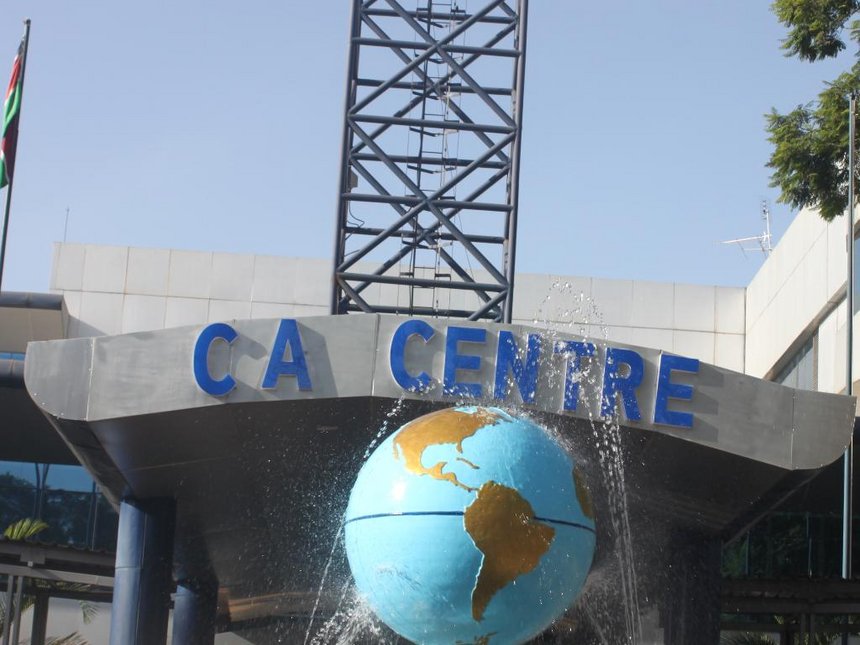 Data from CA indicates that about 99.7 percent of the population is covered by 2G signals while 66.1 percent has access to 3G.

The authority has said the project will cover Northeastern and Rift Valley parts of the country.

Despite significant growth in mobile phone penetration, huge large parts of Kenya remains outside mobile and internet reach, since they are sparsely populated making them commercially unviable.

Data from CA indicates that about 99.7 percent of the population is covered by 2G signals while 66.1 percent has access to 3G.

Gituku says these areas suffer from poor infrastructure, insecurity and poor network as most mobile operators consider these areas as economically unviable.

CA plans to use the funds from the Universal Service Fund to connect the affected areas.

Maji Moto ward in Narok South has become the first area to benefit from the USF funded project.

According to CA figures, the fund stood at Sh7.1 billion last year.

Out of this, the regulator says, Sh4.6 billion will be allocated for voice and broadband projects.

Meanwhile, about 68 sub-locations in the country which were previously not linked to mobile telephony have been connected to mobile networks by the Communications Authority (CA) through the Universal Service Fund at a cost of Ksh 1.2 billion.

Speaking during the launch of the first phase, the Chairperson of the Fund Dr. Catherine Ngahu said that her organization’s main role is to identify gaps in communication and advice CA accordingly.

This is meant to help in ensuring that every part of the country which is not covered by the existing mobile companies for failure to provide a return on investment gets access to mobile services, data and internet connection to promote widespread access to information services and development.

According to Dr. Ngahu, under the Education Broadband Project which is also a component of the USF funded project, the authority is implementing internet connectivity to 887 public secondary schools in the 47 counties with 10 schools in Narok County already benefiting from the project.

She further reiterated that they will continue to identify gaps in communication and areas in the country with poor or no connection to mobile networks so as to spur development in the areas.

Her sentiment were echoed by CA Acting Director-General Mercy Wanjau who said that this initiative will go a long way in reaching remote areas in the country often shunned by existing mobile network service providers for lack of return on their investments.

“These people are now socially connected to the rest of the country and will be able to communicate and get market for their produce contrary to when they were in the dark due to lack of connection,” she added.

Communication Authority (CA) chair Mr Ngene Gituku explained that most of the funds used in the initiative, come from communication companies which contribute a small percentage of their revenue to the USF and at the moment they already Sh.9 billion for the second phase which is not enough.

“I call upon other donors and well-wishers to come up and support this noble cause because we need Ksh.110 billion to connect all the parts of the country which are not currently covered by the existing mobile telephony for lack of return on investment,” he added.

This website uses cookies to improve your experience. We'll assume you're ok with this, but you can opt-out if you wish. Accept Read More