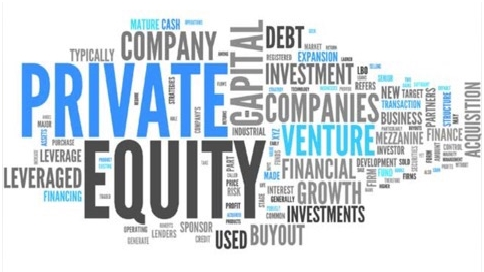 The East African region has recorded a marked increase in the number of PE funds looking to invest in the region from 72 in 2016 to 97 in 2018, according to a new report released by KPMG and the East Africa Private Equity and Venture Capital Association (EAVCA).

Speaking during the report launch EAVCA Executive Director Eva Warigia, noted the region recorded a 12% increase in the amount of funds sourced from the domestic market largely driven by participation by pension funds.

“Local participation by pension funds is one way to mitigate against the risk attached to investing in Africa.”

“Participation of pension funds in private equity investments is improving access to capital for small businesses whilst enabling the funds to tap into new sectors for their portfolio diversification,”

The region’s inbound M&A has been boosted by the emergence of Ethiopia as a key investment destination buoyed by its population size and positive growth in the manufacturing, agribusiness and FMCG (Fast-Moving Consumer Goods) sectors.

said Sheel Gill, Director, and Head of Strategy and Deal Advisory at KPMG.

Overall, Kenya reported the highest number of reported deals at 61 in the 24 months to December 2018 followed by 13 in Uganda, five in Ethiopia, three in Rwanda and two in Tanzania. While Kenya maintains the lead by PE deal volumes and values, dedicated funds in Ethiopia as well as divergence from traditional investments (such as agribusiness) in the East African provides new opportunities for varied investment sectors and stages.

The Survey was unveiled during the fifth annual PE conference held in Addis Ababa, Ethiopia last week. The forum organized by EAVCA brings together PE fund managers operating within the region to discuss key themes such as challenges facing the sector and advocacy for change. The deliberations are key in helping drive policy at both regional and national level and to promote ease of doing business across East Africa.

Whilst globally PE funds raised has increased over the period 2017 and 2018 by 25% to USD 1.6 trillion, there has been a decreased level of fundraising for Africa by 15% to USD 5.1 billion and East Africa by 18% to USD 0.6 billion. This is attributable to the challenging fundraising environment.