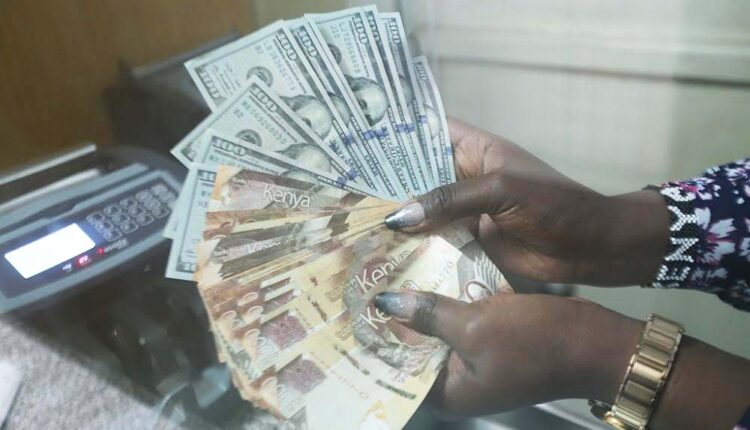 The Kenyan shilling hit an all-time low of 122 level against the United States Dollar this month on increased dollar demands from oil importers.

This is partly attributable to increased dollar demand from importers, especially oil and energy sectors against a slower supply of hard currency.

On a year to date basis, the shilling has depreciated by 7.9 percent against the dollar, higher than the 3.6 percent depreciation recorded in 2021.

According to a report by Cytonn, the shilling will remain under pressure in the coming months owing to high global crude oil prices on the back of persistent supply chain bottlenecks coupled with high demand.

An ever-present current account deficit estimated at 5.3 percent of Gross Domestic Product (GDP) in the 12 months to September 2022, same as what was recorded in a similar period in 2021 will also see the shilling keep buckling.

Nonetheless, the need for Government debt servicing which continues to put pressure on Forex reserves will keep mounting pressure on the currency given that 68.1 percent of Kenya’s External debt was US Dollar denominated as of July 2022.

This has seen a dollar strengthened against other currencies by causing capital outflows from other global emerging markets.

However, the shilling will be supported by a number of factors including an improved diaspora remittances currently at a cumulative Ksh.448 billion as of October 2022, representing an 11.1 percent year-on-year increase from Ksh.439 billion recorded over the same period in 2021.

Sufficient Forex reserves currently at Ksh.879.9 billion (equivalent to 4.0 months of import cover) will also be a contributing factor to supporting the currency.

The reserves is currently at par with the statutory requirement of maintaining at least 4.0-months of import cover.