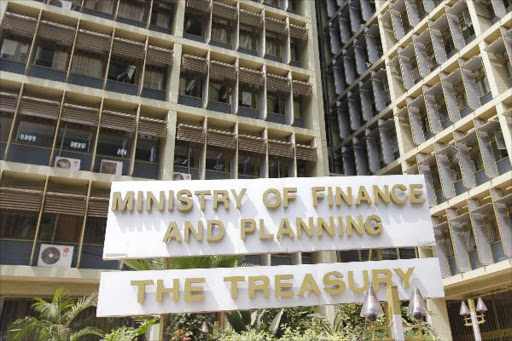 Treasury has sought to raise Ksh.50 billion as it opens its local borrowing account for the 2021/22 financial year through an extended bond sale.

The extend sale will last through the remainder or June but is expected to close upon an early attainment of the Ksh.50 billion quantum.

This is as investors continue to favor the safe-haven investments in government securities as uncertainty remains in alternative investment classes such as private sector lending.

For instance, investors put in bids worth Ksh.65 billion in June’s primary sale in spite of the government only seeking Ksh.30 billion in proceeds.

Investors in the extended bond sale are expected to receive yields of 12.498 and 13.261 per cent which represents the average yield in the primary June auction.

The government is expected to borrow in excess of Ksh.660 billion, excluding redemption on local debt in the new fiscal year which opens on July 1.

Konza discounts land fees in a bid to woo investors

Nairobi tiered among record stressful cities in the world