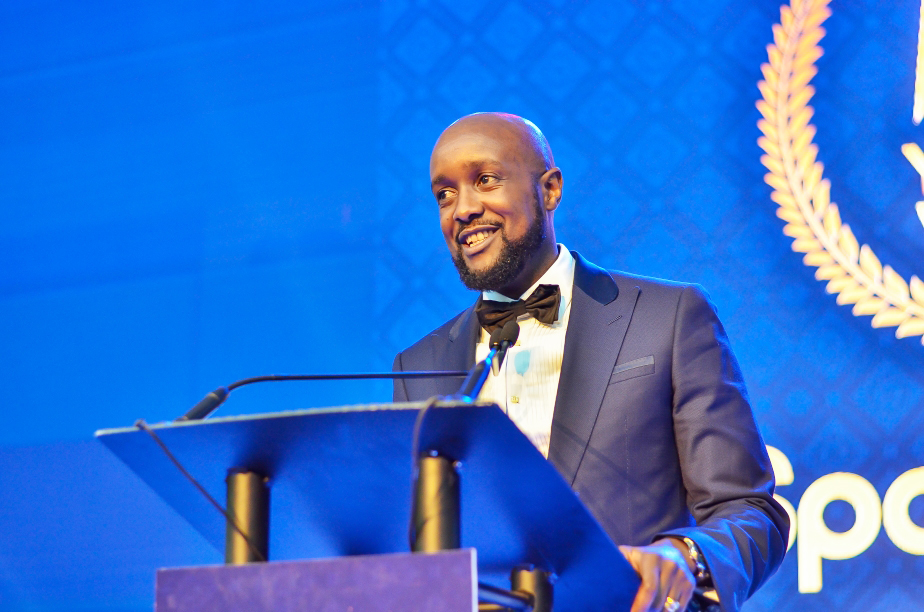 Kenya’s leading sports gaming company, SportPesa, has marked its 5th anniversary of its service at an event held at Trademark Hotel, Nairobi.

Founded in 2014 with two- employees, in a room along Mombasa Road, then increasing the number to 17 employees at the end of the same year, SportPesa has grown to be the leading sports gaming company in the country with 678 employees across its market including Tanzania and South Africa. It has grown to support some of the local sporting teams in the region including Gor Mahia and AFC Leopards in Kenya. Simba FC, Yanga FC and Singida in Tanzania among other sponsorships.

Speaking during the event, SportPesa CEO Ronald Karauri noted Sportpesa’s growth has been characterized by high impact corporate social initiatives and sponsorships that have been instrumental in changing lives and growing standards mainly in the field of sport.

“It has been a terrific five years and I believe our best days lie ahead. Our journey would not have been possible without the tremendous support from our partners, customers and many other stakeholders. I am exceptionally proud of every member of the team who has worked hard for us to reach this milestone,” Karauri said.

“We remain focused on innovation and enhancing our service offering in order to stand apart in this era of constant disruption,” he added.

SportPesa continues to expand its network across the continent and will look to scale up going ahead.

Partners and government officials including the Deputy Mayor of Liverpool City Lynn Hinnigan, where SportPesa global head office is based, attended the event.

SportPesa has grown in the past five years to be listed twice among the top 50 brands in East Africa by Superbrands – world’s largest independent arbiter of branding.